If someone is diagnosed with Age-Related Macular Degeneration or AMD, what does that mean for them?

Macular degeneration is a progressive disease. There's no cure to it, and it is vision threatening. The only treatments that we have are certain dietary modifications and supplements that statistically can help slow down the progression of the disease.

There is treatment in advanced cases when bleeding develops, where there are things that can be done. At that point, however, that would be a serious, advanced case of macular degeneration that has already led to vision impairment.

I’m aware that there are two types of Age-Related Macular Degeneration - wet and dry. Could you describe how they occur?

The disease starts in the dry version, and dry means there's no bleeding involved. The best way to diagnose AMD early is with an OCT scan, which shows the layers of the macula. Through this technology, we are able to see little bumps at the very bottom of the macula. They are accumulations of material that are very easy to see on the OCT.

This is the first stage of AMD, and, at this point, the person's vision is fine. They won't know that they have a problem developing, but we will notice as those little bumps and nodules get bigger through our retinal photographs taken during a routine exam. But, again, in these early stages of AMD, the vision normally is fine and still correctable to be 20/20, yet threatened with changes that could occur in the future as one age. 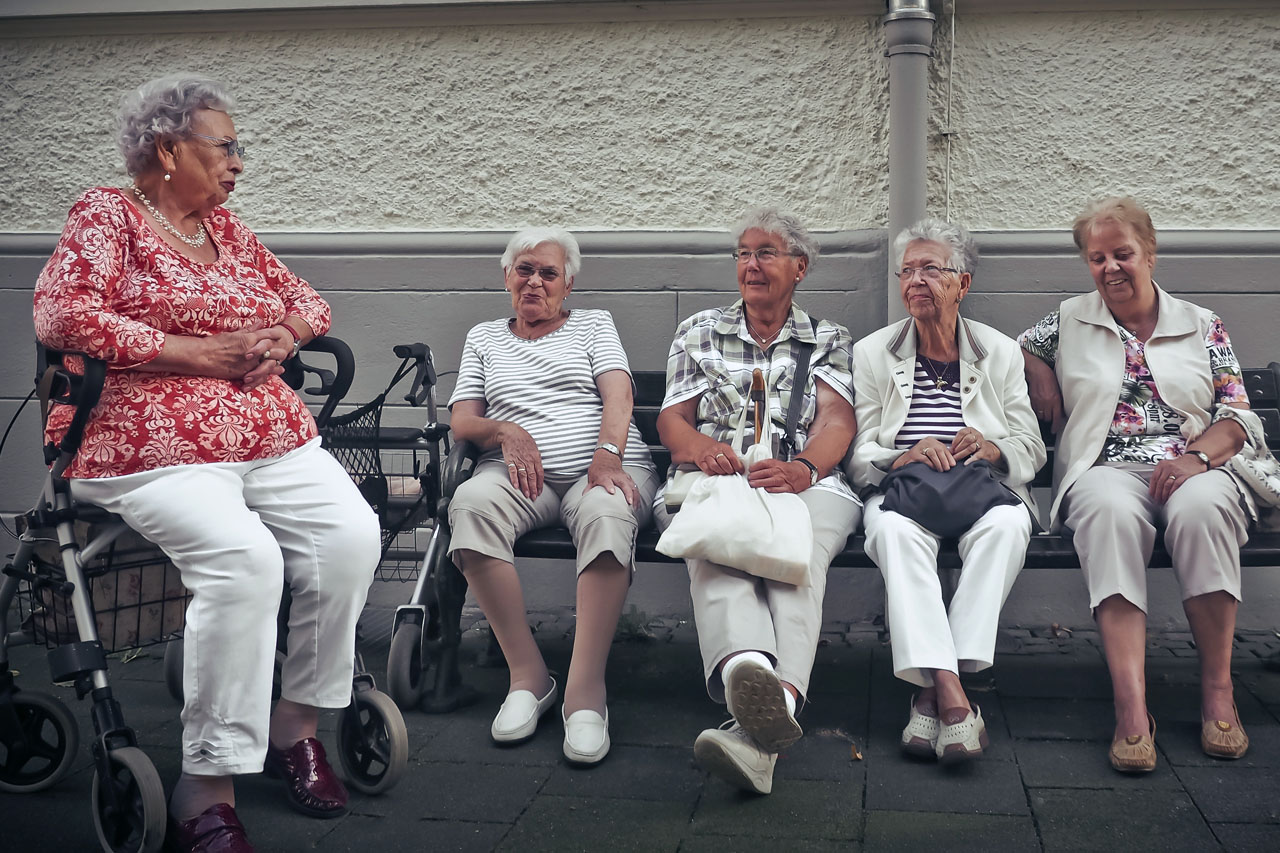 Could you describe the progression of AMD? What ages are common to notice early signs?

The earliest, I would say, is the mid 50s, although that's not real common. Most common, AMD appears in ages 65-70. Plus, AMD is more commonly found and quicker in Caucasians and rather uncommon in African-Americans. In between with Asian populations. The progression is fairly slow over a period of many years. We have occasionally seen aggressive forms that within just three to five years, the vision starts becoming impaired.

I've seen cases where it might be ten years before the person notices their vision is changing, while other cases never progress into vision problems, and you just see those little bumps never get much bigger. There's a lot of variation.

Another factor that really comes in is smoking. In those cases, AMD happens significantly quicker and worse in smokers.

What’s the risk with AMD? Is it vision loss or even other side effects? How does it appear to someone with AMD?

There are these extra dative bumps or little nodules that form underneath the bottom of the retina, the macula, and are pushing up on the tissue that captures the image, so it causes distortion. People often describe fuzziness or waviness. Straight lines are not so straight as little bumps or little curves show up in the line. Sometimes people with AMD will find an object that should be a very straight line end up wavy. As the little material accumulates under the macula, they are pushing up on the cones of the eye, the part that captures the image, which causes a distorted, wavy, and jumbled vision.

Kind of like someone's computer monitor with pixels getting kind of pushed out of the nice organized array, so the image becomes both blurry and also somewhat distorted.

So, as far as nutrition, which can help prevent AMD progression, are there various views on what to take? Do practices prefer AREDS, the standard vitamin supplements or does someone need something unique?

There are supplements that are most widely accepted, where the overwhelming evidence points us in the direction of using AREDS 2. This was a second version of the original AREDS and is the recommended choice of supplements along with taking lutein. I tell people that AREDS 2 is good for vitamins, but I tell my patients that while lutein can be found in pills, it's a lot better to get lutein from dark, green, leafy vegetables. Food like spinach, kale, collards, or swiss chard because you get lutein and a variety of compounds that are similar and in the same category as lutein. They are related and they all seem to be beneficial. Your macular needs lutein and our bodies don't make it. You have to get lutein from your food. I also tell my patients not to smoke. There's some evidence that fish with omega 3 fatty acids might be of some help but that's still being investigated.

Request An Appointment
Dry Eye Clinic
All About Glaucoma

Please feel free to contact us if you have any questions.

An Optical Coherence Tomography scan (commonly referred to as an OCT scan) is the latest advancement in imaging technology.